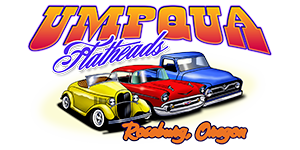 In late 1974, a group of car enthusiasts met to form a car club. Most of them were interested in Fords. In 1975, that group became the “Umpqua Regional Group of the Early Ford V-8 Club of America,” and quickly adopted the nickname of the “Umpqua Flatheads.”

Car washes were held to raise funds to support the club. There were various club picnics to the Oregon coast and around the local area.

In March of 1977, the Umpqua Flatheads decided to present a local car show with the proceeds benefiting the Kidney Association. The Roseburg Benefit Car Show has continued annually raising thousands of dollars that support local children’s charities.

In total, Graffiti Weekend has grown to include nearly 22 different activities, each hosted by a car club or group. Some of the events are free, while others charge a small fee, keeping with the original philosophy of supporting an affordable family event.

The Umpqua Flatheads continue to host the annual Saturday night cruise, with 600-plus vehicles cruising a closed-cruise route through downtown Roseburg. Several of the original members are still active in the current Umpqua Flathead Club. In addition to the Roseburg Benefit Car Show and the Umpqua Flatheads Graffiti Night Cruise, the members meet for social outings throughout the year. 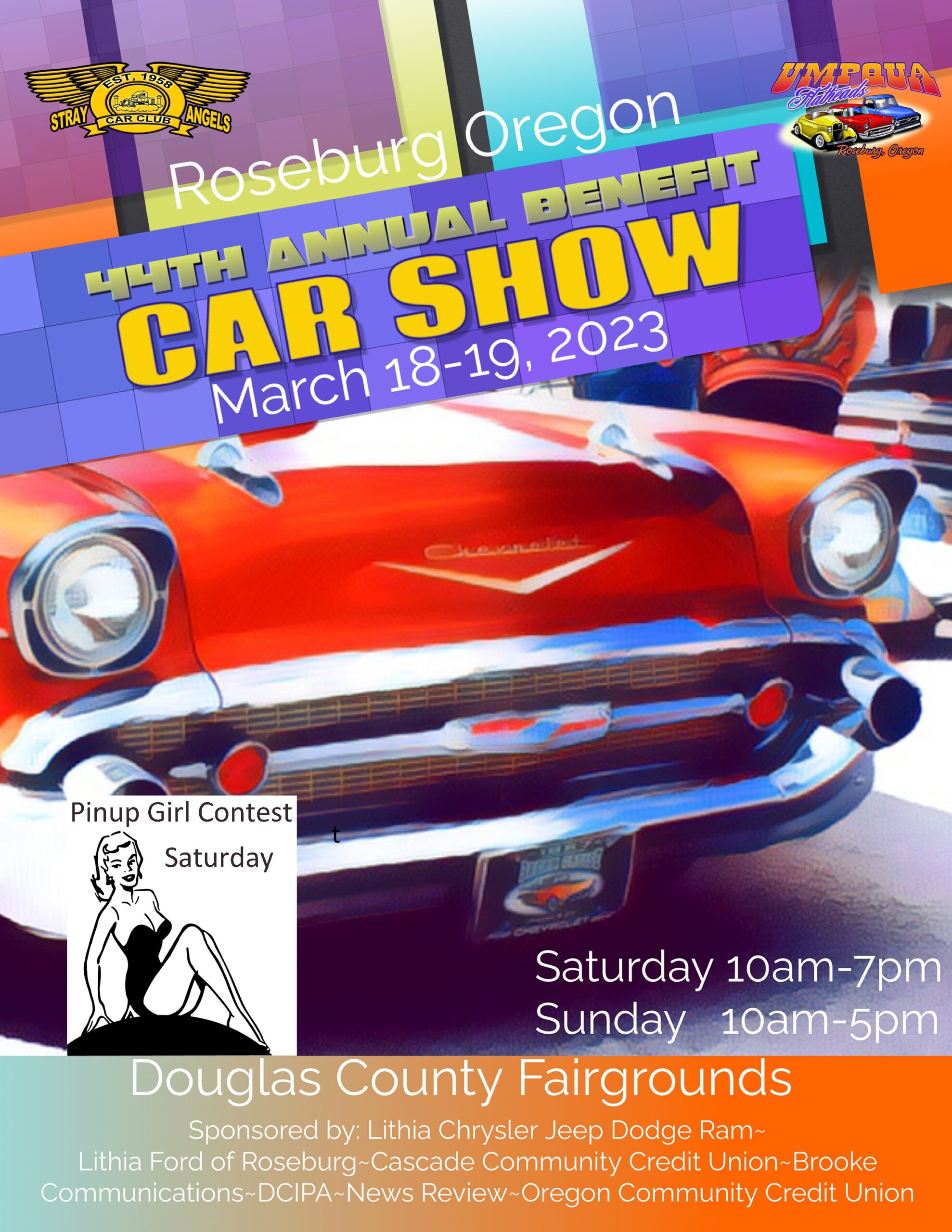